There is good reason that the Deschutes is Oregon’s best known river. The Deschutes is a desert oasis rife with wild resident rainbows, hearty sea-run steelhead, countless rapids and stunning scenery. It is also a favored stomping ground for the Rentons, a family that has centered much of their life around this remarkable resource. David Renton has guided the river for more than 30 years and his wife Debbie has been there with him making a name for herself and their family by creating the most comfortable camps and preparing the tastiest meals that guided Deschutes anglers have ever experienced. In keeping with their priorities, they also raised their boys Dillon and Knut on the river and with time they have become an integral part of this finely tuned family-run outfitting business. 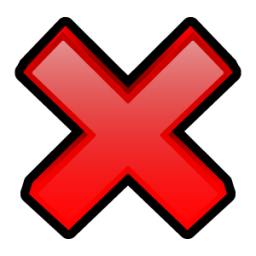